The aim of this student project is to create an algorithm which extracts respiratory features in real time. There parameters will be extracted from a ballistocardiograph (BCG), which is obtained unobtrusively using printed piezoelectric sensors as well as a barometric sensor. To gather the dataset which is needed for algorithm development, a volunteer study will be performed which measures the BCG as well as a reference using chest wall expansion measured with a commercial chest band. The student will (partially) assist during the execution of the volunteer tests, but will focus on the data analysis and algorithm development. The student will try to extract as accurate as possible different parameters correlated to the Respiratory Rate. The algorithm developed for this task should be developed in such a way that it will be applicable during real time measurements. The student will evaluate the performance of its developed algorithm in comparison to other RR measuring techniques found in literature. You will be working closely together with a secondary student which works on the same dataset, but which focusses on heartrate parameters. 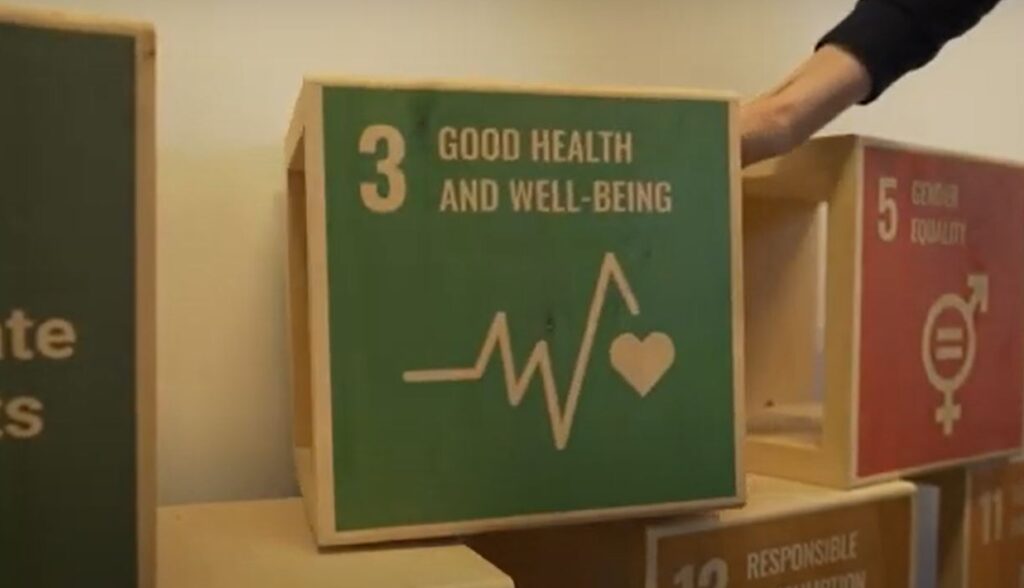 You are an ambitious master student with both scientific and practical skills looking for an internship or master thesis of at least 6-9 months. You have a biomedical science or applied science background, with knowledge in the fields of data acquisition, biomedical signal analysis and programming (python). You are pro-active and independent, and a good team player. Good communication skills in English is expected. You will be part of a motivating and enthusiastic team on non-contact sensing. 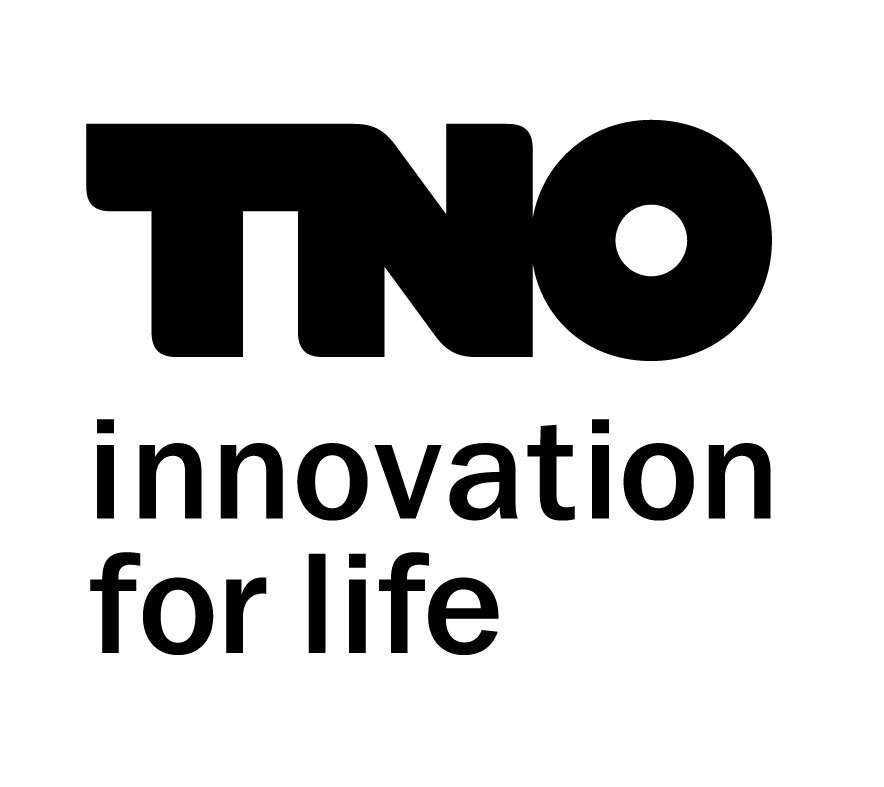 What can you expect of your work situation?

TNO is an independent research organization whose expertise and research make an important contribution to the competitiveness of companies and organizations, to the economy and to the quality of society as a whole. Innovation with purpose is what TNO stands for. With 3000 people we develop knowledge not for its own sake but for practical application. To create new products that make life more pleasant and valuable and help companies innovate. To find creative answers to the questions posed by society. We work for a variety of customers: governments, the SME sector, large companies, service providers and non-governmental organizations. Working together on new knowledge, better products and clear recommendations for policy and processes. In everything we do, impact is the key. Our product and process innovations and recommendations are only worth something if our customers can use them to boost their competitiveness.

What can TNO offer you?

You want to work on the precursor of your career; a work placement gives you an opportunity to take a good look at your prospective future employer. TNO goes a step further. It’s not just looking that interests us; you and your knowledge are essential to our innovation. That’s why we attach a great deal of value to your personal and professional development. You will, of course, be properly supervised during your work placement and be given the scope for you to get the best out of yourself. Naturally, we provide suitable work placement compensation.

Flexible depending on the requirements of students’ institutions. Full time project. 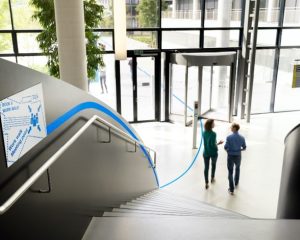 POWEr FITTing optimizes the relationship between vitality and the (home) office environment through the combination of data acquisition, integration and application for the validation and acceleration of user-oriented solutions.
Read more
Eindhoven Engine cookie consent

Cookies are important to the proper functioning of a site. To improve your experience, we use cookies to collect statistics to optimize site functionality. More information